CEFARH projects are possible thanks to the commitment of those who guarantee the continuity and efficiency of the Foundation and of those who work everyday in the field. 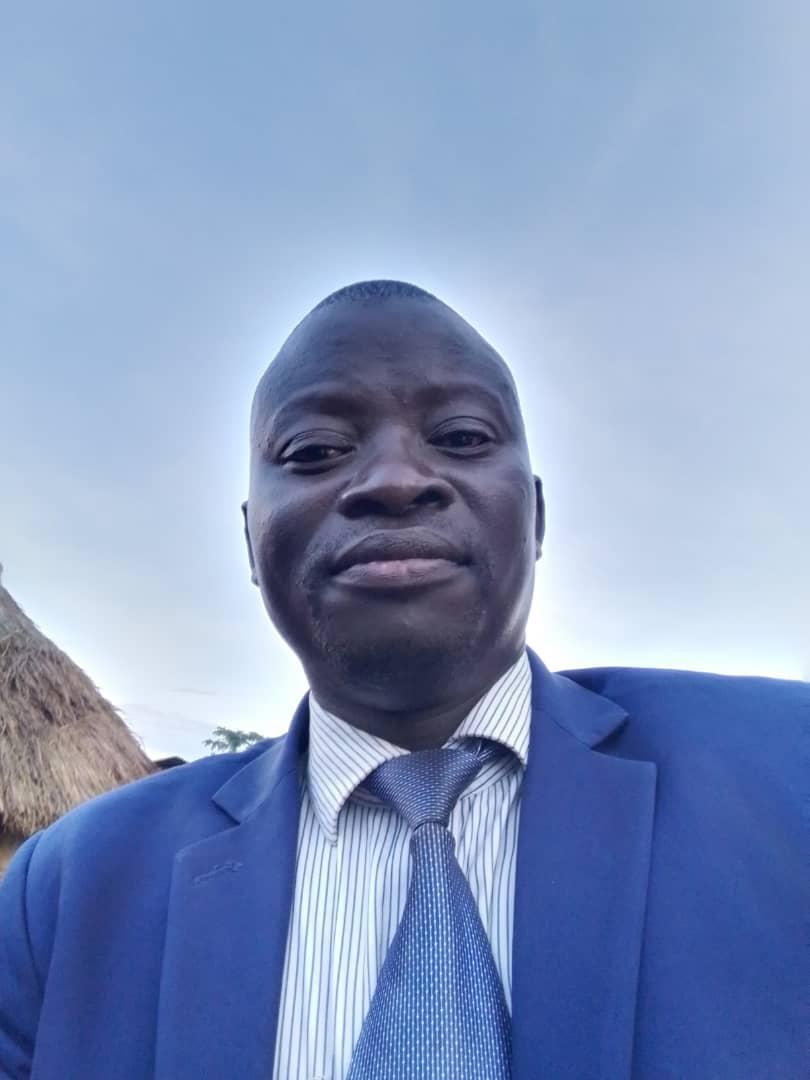 Felix is a science teacher by profession, very dedicated to helping children at the secondary level. Felix has joined Cefarh to advise on education programs; he has over 10 years of experience in charity work and management, both locally and internationally. 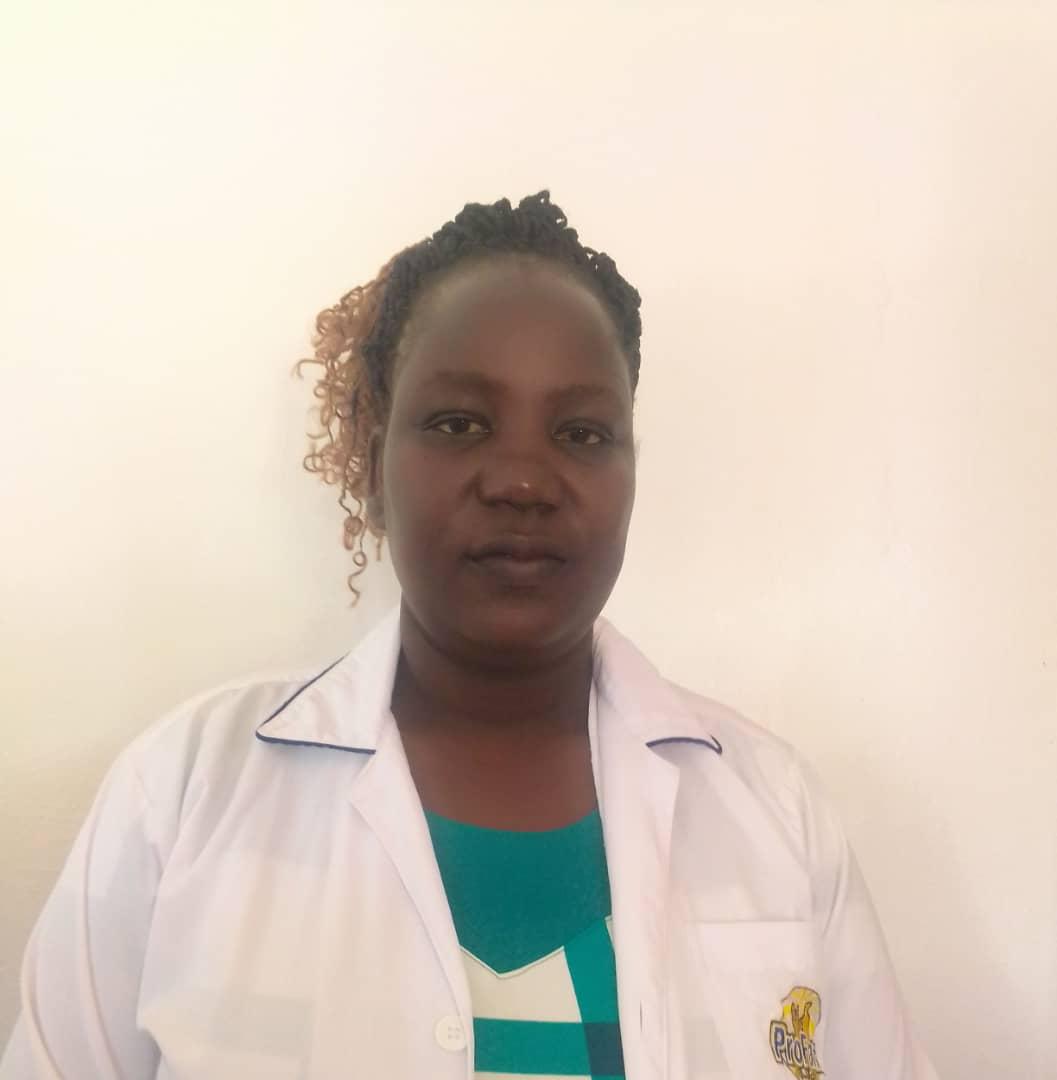 Kerobinah is a devoted woman who loves working for the community, saving life and supporting those in need.

She is a psychologist and a nursing officer by profession with great experience in counseling and sexual reproductive health training. The beneficiaries call her ‘’brain doctor’ ‘.
Her presence as a health operation director brought a lot of changes in the life of women and of the entire community where CEFARH is currently working. 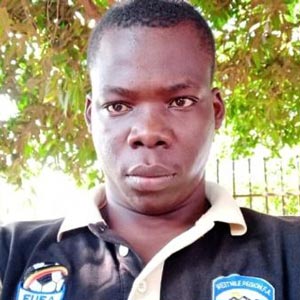 Simon is a dedicated young man committed to serving people in need.

He went through Medical Studies and then he learned project planning and management at Gulu University.
In 2010, after more than 7 years spent in the admin, financial and accounting departments of NGOs, he founded Cefarh foundation Uganda together with his friend Mora.
At that time, Cefarh operated as a community organization focused on addressing the effects of war in northern Uganda districts.

Simon and Mora were leaders of Cefarh till April 2020 when MORA died of COVID19.

Born in one of the poorest families within the Region he made his way thanks to the support of well-wishers and donors. He was deeply affected by the 24 years of the riot in northern Uganda. Because of the suffering he went through and because of his personal story of social redeem, he decided to call himself “canwelo” which in LUO language means “the poverty is a visitor, not a permanent situation”. With this mantra in his mind, he decided to commit himself to change the story of other young people. 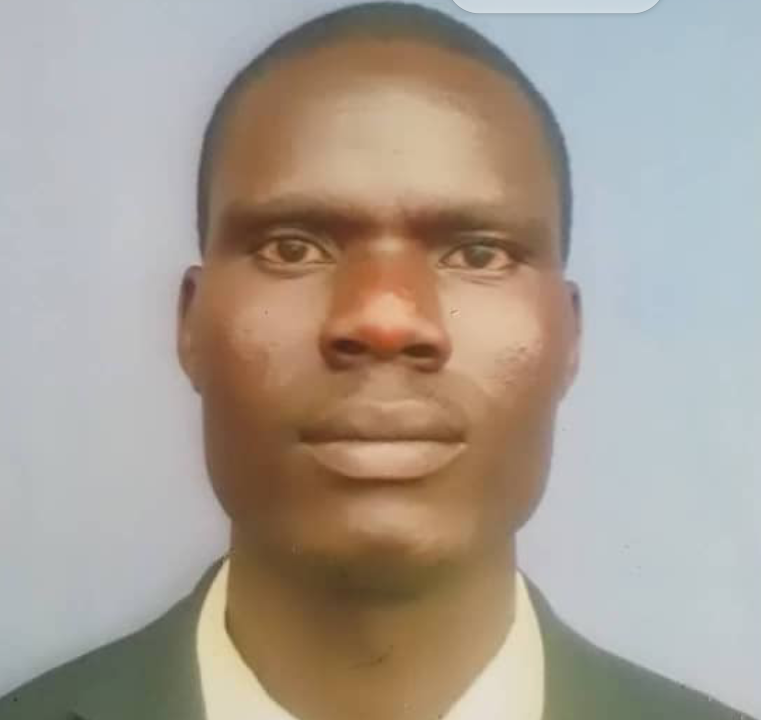 Geoffrey is a dedicated man with a heart for serving the community and children in need; he has a Bachelor of Science in Midwifery from Lira University with over 10 years of medical service and health service management. 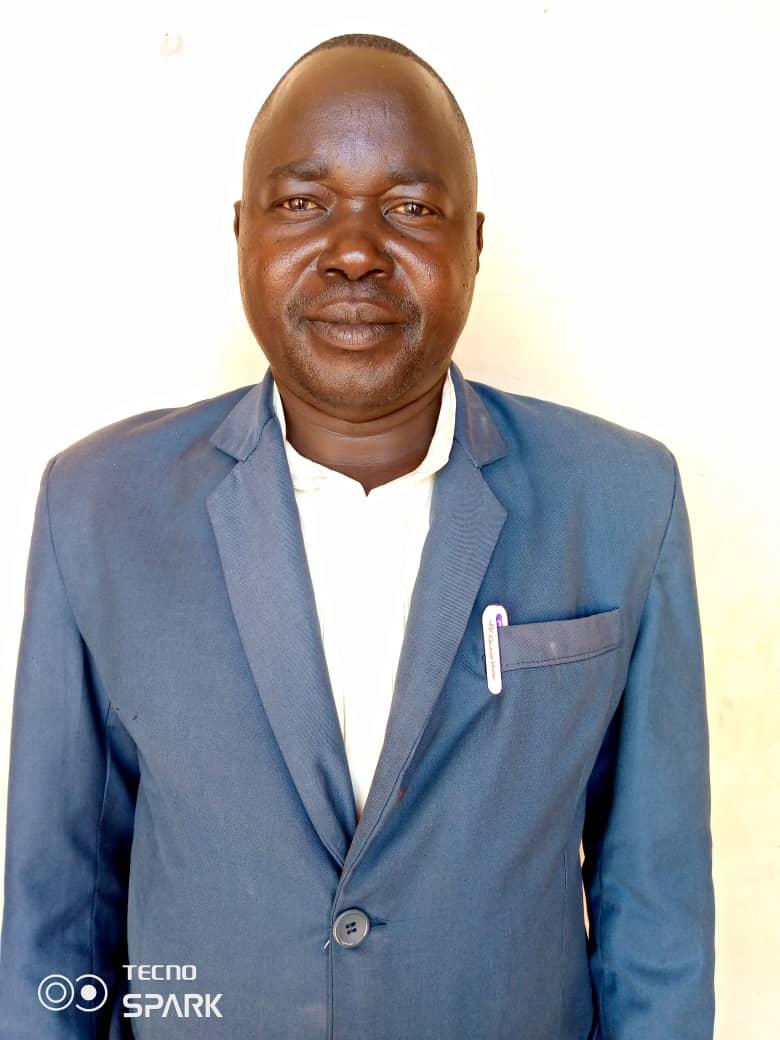 Edward is a mature adult with great experience in primary teaching and is devoted to helping children, and coaching learners. He also has over 16 years of experience in charity activities.
Edward has been an advisor for Cefarh before he joined as a new board chair in 2022. 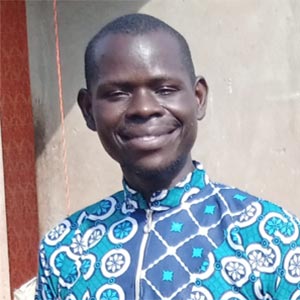 Justine joined the foundation from the very beginning: he is a patient, minded-soul who cares about the life of children in need.
Justine took his bachelor’s degree in Public Admiration and Management at Gulu University in Uganda.
He worked for Non-profit organizations such as War Child Canada, Feed the Children Uganda, WFP, etc. 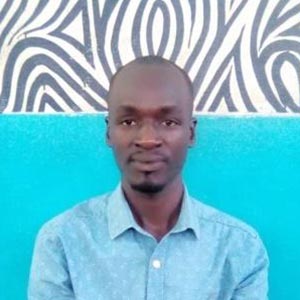 Jasper was directly involved in the local war. He was asked to join CEFARH because of his commitment to helping others in every possible way. He currently works as the community/child development officer (CDO) and thanks to him a lot of progress has been made and more is yet to come. Jasper also serves as the organization’s livelihood planner. 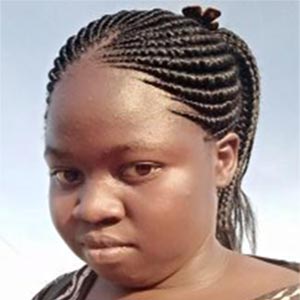 Patricia is a midwife by profession. She strives to create a link between the organization and the young people living in the served area to plan together for a better future according to the guidelines of the community development officer. 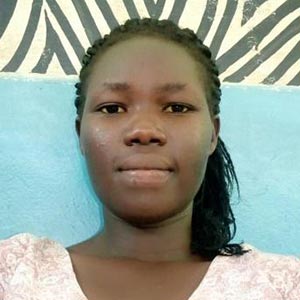 Barbra is one of our vocational instructors for informal training. Specifically, she teaches tailoring and garment cutting to make reusable sanitary pads.
She is a kind-hearted lady who loves to teach children and young people. 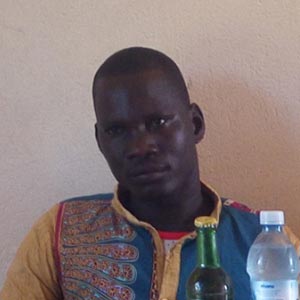 Allan is one of our instructors for informal training. He is responsible for motorcycle repair as he studied mechanical engineering. He takes care of all boys and girls who want to become motorcycle engineers